The Penny Arcade Expo has become the mecca to all game loving nerds. It’s essentially a four day feast in which developers give consumers a chance to test out new games, and see what's in store for the future. It also offers opportunities to revisit or discover games that have been on the market for a while. This was my first year attending, and while I only managed to make it to the last two days I think I got the basic gist of it. Deodorant is optional and you can pass gas anywhere you want because with 75,000 people crowded together no one will hear anything and it will be impossible to pinpoint the source. I managed to get my NES Tetris cartridge signed by the creator of the game,Alexey Pajitnov, which I was pretty excited about. While in line I also learned something that I should have assumed all along, pro-gaming is taken seriously. Projected on a giant screen above the autograph line were two gentlemen in suits commentating on a pro Halo match and it sounded almost exactly like a football game.

Anywho, I’m going to give my top five games I experienced while at PAX Prime 2014. Shmee also has a similar list, which I recommend checking out. 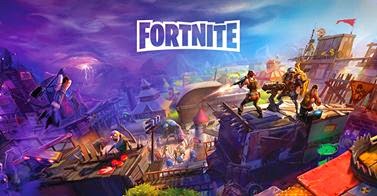 I need to preface this with a few things. I was fed all the delicious food I could eat (including bacon maple donuts as an horderve)  and given absolutely anything I wanted to drink while playing this game. Then to top things off I was given a T-shirt and mousepad. That combined with the exclusivity of the event and the atmosphere of where we played it made it the best part of my PAX experience. That aside, Fortnight was an absolute blast to play. You and a team of 3 friends must farm resources by destroying your generated environment, then take the gained resources and build forts and weapons to defend against zombies that come at night.

The most apt description of this game is a mixture of Team Fortress 2 and Minecraft. It’s hilarious how you can destroy almost anything to get resources, and the AI associated with the monsters is always changing in order to adapt to your strategy. Different levels gave us different goals, so we had a chance to try out a lot of what the game had to offer. 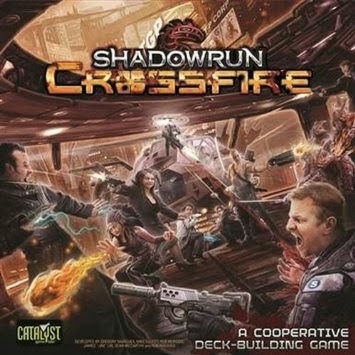 The Shadowrun universe enters the tabletop deck builder world. It’s definitely not a casual gaming card game...which is kind of a bummer. It was a blast to play, and the cooperative game play was unique and only rivaled by the combat system.

I was really impressed with the ease of learning the game combined with the large amount of possibilities associated with a deck builder. True to the Shadowrun universe, runners can upgrade themselves by the use of "karma" a type of currency used to buy new skills for the next time you play. It’s expensive and has some quirks that I could have done without, but it’s a blast. 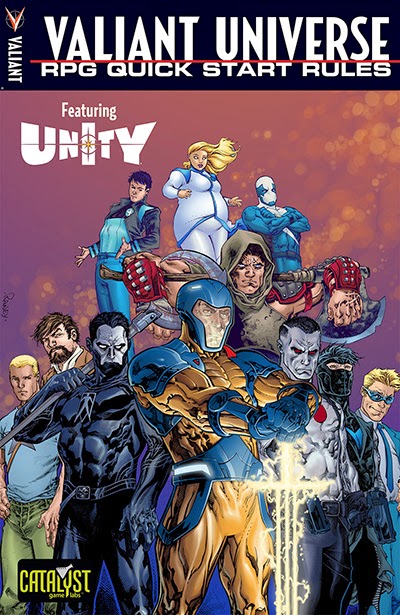 Valiant Entertainment is home to a group of little known comic book characters that I was completely unaware of until having an opportunity to play a Tabletop RPG based in their universe. I felt that the demo didn’t give enough time to fully understand or enjoy the setting of the RPG, but the rules were dead simple, which is insanely awesome. When you approach something like Shadowrun or Pathfinder, you’re dealing with a dictionary full of rules that can cause your gaming sessions and character creation to drag on for a proverbial eternity. I showed up after the rules were explained, sat down and was able to pick up the rules as we played. Despite having such a lite rule set, the game wasn’t lacking. you got to RP as superheroes, and it was easy to learn.

I got the opportunity to play as a super bubbly teenage girl with the ability to fly. 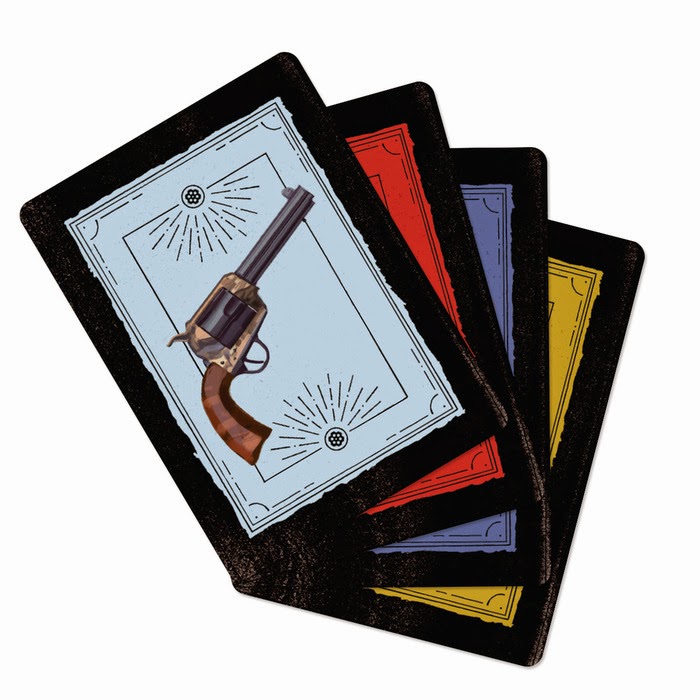 Essentially a simplified and themed version of egyptian War (rats/rat slap/rat screw/rat kill/whatever you call it). Each player has 6 lives and there is a deck with 3 types of cards. If you’re the first to slap the gun card and point at another player they lose a life, unless they managed to slap their base in time to protect themselves. If you slap the cannon and point the player loses a life regardless of if they slapped their base. If a bronco card pops up the first person to slap it loses a life, or the last person to slap their base if no one slapped the deck.

It’s a simple, quick indie card game that’s competitive and gets your heart rate going. They’ve successfully completed their kickstarter so it should be hitting shelves soon. Or you can still back them and pre-order it for yourself. 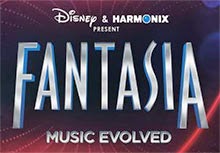 Disney teamed up with Harmonix to create a more organized rhythm based Fruit Ninja. Using the Xbox Kinect, The game has the players perform a number of hand motions in order to gain points. The basic idea is that you’re conducting an orchestra. While not the most original concept, and certainly hitting on some familiar territory, that didn’t prevent Disney from going all out on their booth. I played it twice and enjoyed myself probably more than I had any right to. It’s a silly dancing game, in the same vein as just dance, sans silly moves. Like Guitar hero, the music is dependent on your motions matching those on screen. When you’re in the midst of it, you and another player are syncing movements and controlling every inch of the music (not really, but it feels like it). There are other elements to the game, but I’m sure anyone can understand the basic gist, and if I owned an Xbox, I would be buying this.

Here's a little game-play footage for you.